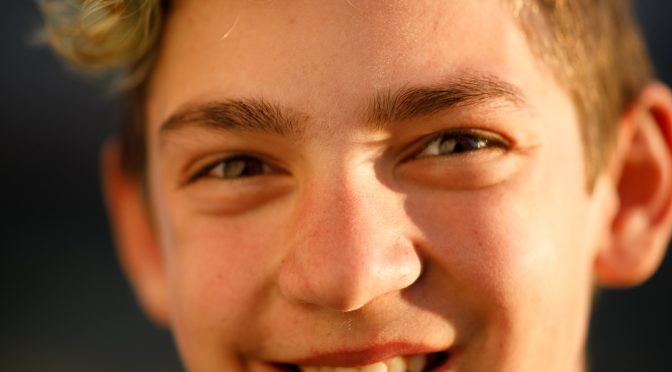 My birthday was pretty good. I didn’t like that I couldn’t get sushi. The restaurant we wanted to go to was closed because of the Coronavirus. The presents that I got were a mp3 player and some stickers and other cool stuff. But my favorite part was spending time opening presents with my family.

I love my new trampoline. I love to bounce on my butt and do flips, and front hand springs. It took a long time to get the springs in, but we finally figured it out with a little teamwork. I pushed on one side with my legs so dad could put the springs on the side. Now it’s in and I can jump. 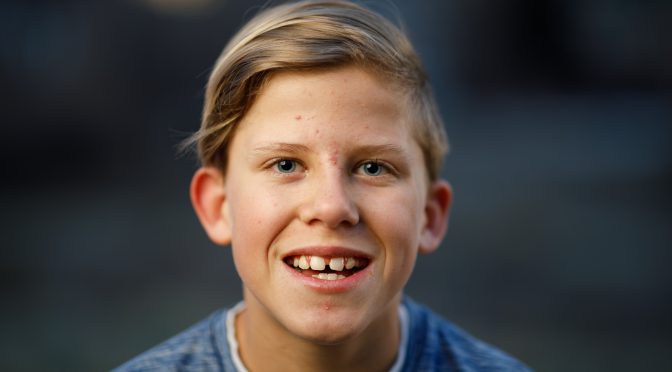 P.S: The teacher lesson Gide was for the 4th grade.

Alex went big on his 9th birthday. He asked for a combination bowling/arcade/laser tag birthday party at the local Bowlero. We still don’t know what got that idea into his head, but since he only came up with it a couple of weeks ago, it was a scramble to get some friends who were free for the evening. It worked out well. We had a group of 8 kids munching pizza and dodging the occasional backwards bowling ball. There were even a couple of strikes thrown in.

The pictures below show just a portion of the activities from a very busy day. We started with opening presents in the morning. While Alex is still convinced that his “Apple computer” must be delayed in the mail, he did make out pretty nicely on the gift front. Notice the surprise and happiness in some of the photos below. There are also a few shots from the bowling adventure. It’s hard to capture the zaniness of eight 9-year-olds hyped up on soft drinks and overstimulated by the multimedia blitz in the bowling alley, but at least you’ll see a bit of how it went.

Evan turned 7 on the 7th. We celebrated on our spring break trip in Pensacola, and also had a little party at home on the day of his birthday. He got all sorts of fun gifts, including a pogo stick, a squirt cannon, a remote control truck, and some “Minecraft” toys (don’t ask, I couldn’t explain them if I tried).